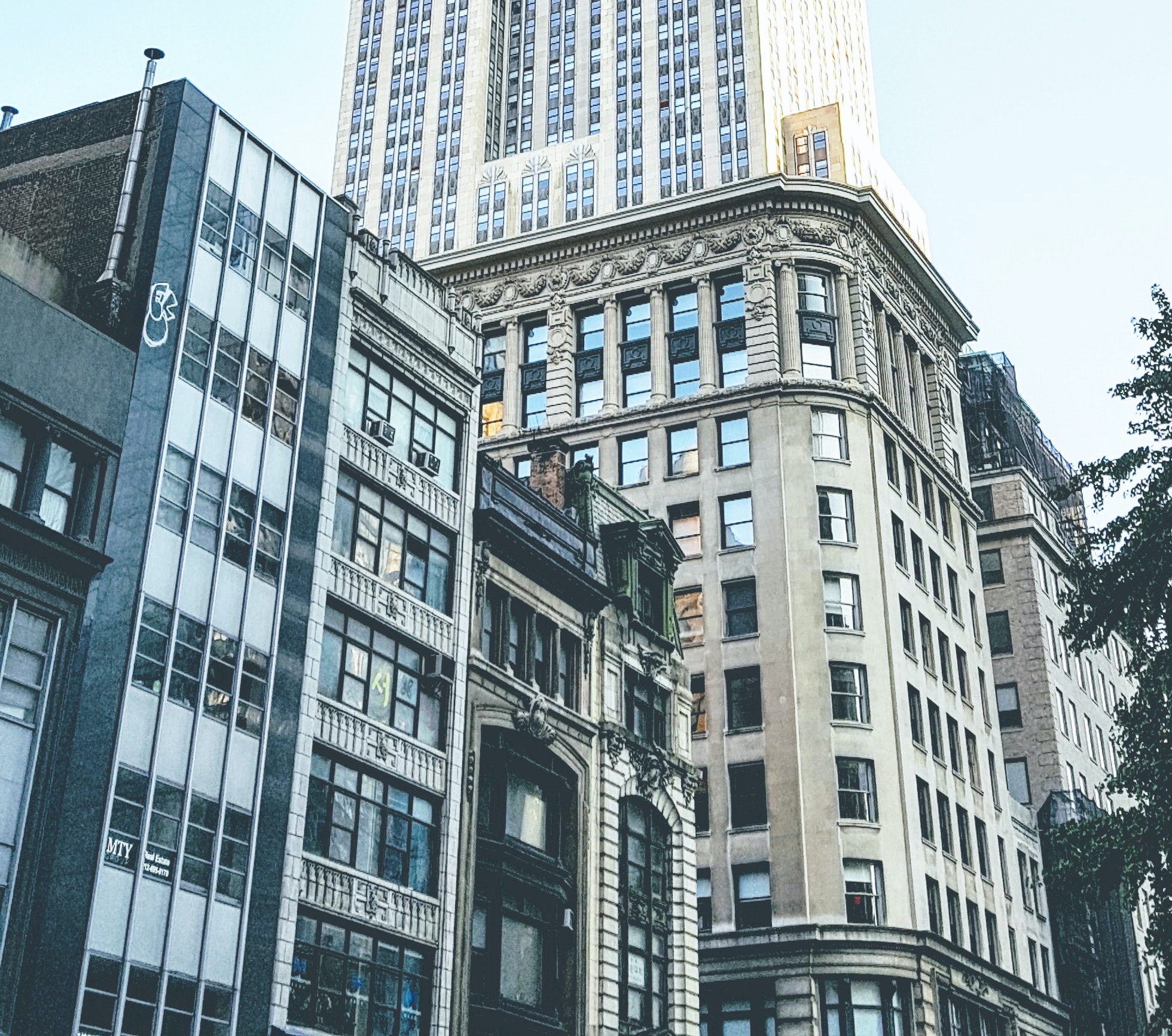 Virtual Tour: West Side Story – The Evolution of Lincoln Center

Marked for demolition as a slum which inspired the 1957 play “West Side Story”, the Lincoln Center-area provided a backdrop when filming scenes for the 1961 movie. At that time, however, the district was giving way to a glittering performing arts center and a new high rise neighborhood. The real story includes ethnic and racial tensions, urban renewal, and the Cold War. Architectural and political rivalries played out in this neighborhood as the consensus of the 1950s gave way to the tumult of the 1960s.

Join architectural historian and AIA member John Kriskiewicz as he explores the dramatic story that brought this iconic but controversial center into being in the middle of the 20th century—and how it is being re-imagined the 21st century.