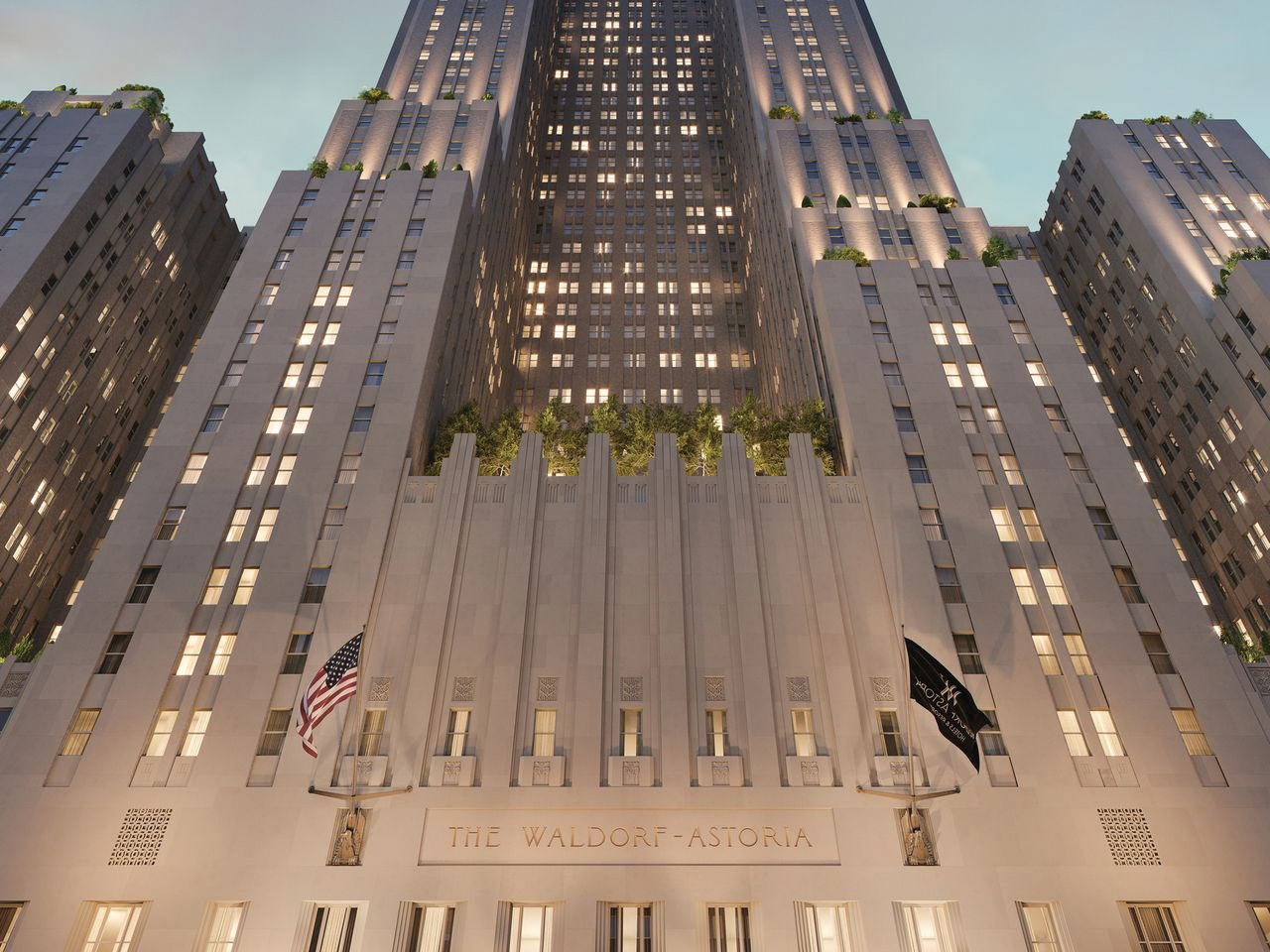 When the Waldorf Astoria opened its doors on Park Avenue in 1931, the new building became an instant New York City icon. The world’s first skyscraper hotel has been home to celebrities, host to world leaders, and the site of famed cultural events.

Designed by renowned architects Schultze & Weaver, the American Art Deco building has been renovated repeatedly in the intervening years, sometimes altering the original architecture. Owner Dajia Insurance Group and architects Skidmore, Owings & Merrill are undertaking a comprehensive and highly complex restoration of the exterior and the landmarked interiors.

Speaker Frank Mahan is a principal at Skidmore, Owings & Merrill and Director of its Adaptive Reuse Practice. He has led the successful redevelopments of icons like the Waldorf Astoria and the James A. Farley Post Office. Mahan has been recognized with the AIA Young Architects Award and named to Building Design+Construction’s 40 Under 40 list.