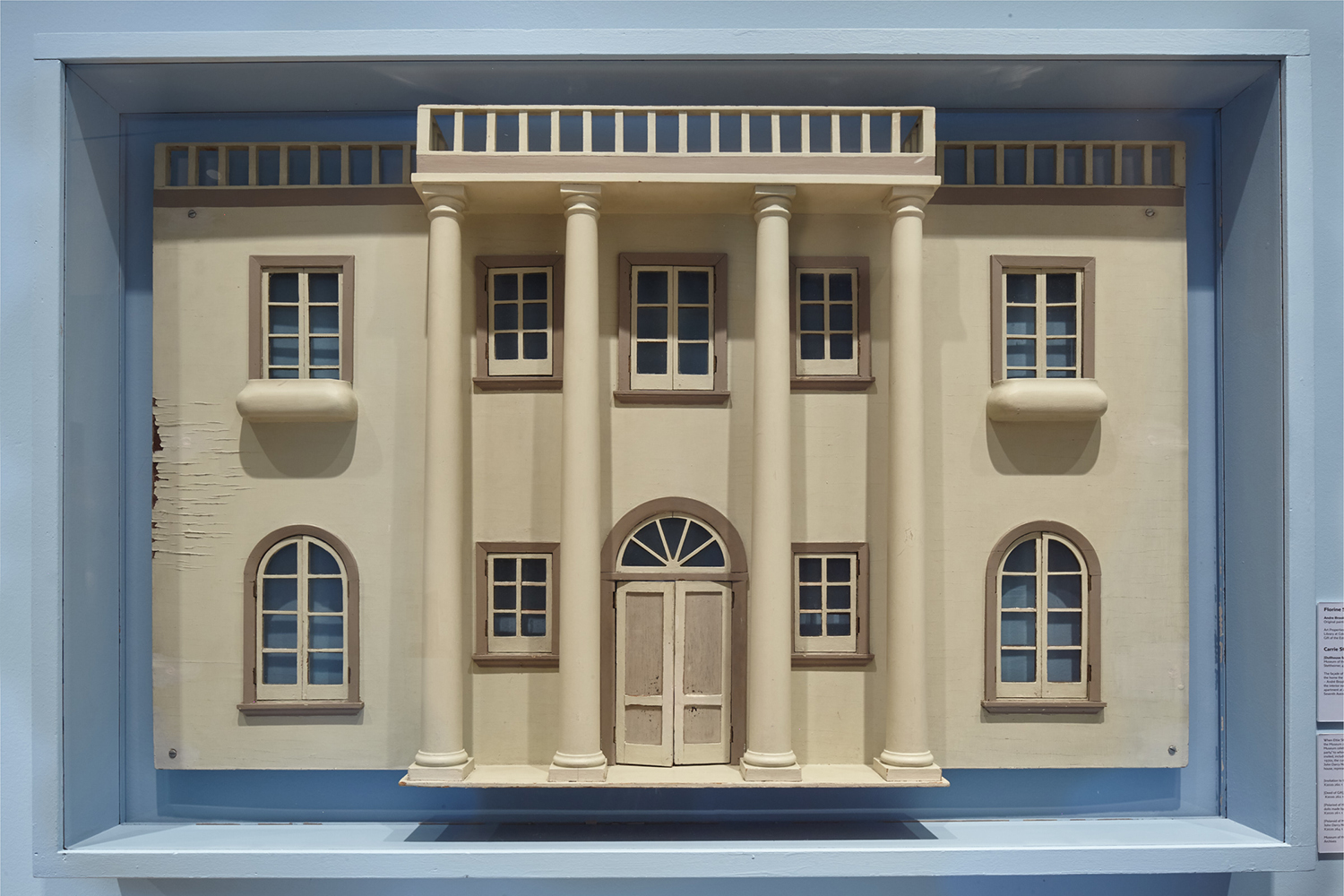 On December 18, 1945, the Museum of the City of New York held an unusual event: a house-warming for a doll’s house. Among the invited guests were Georgia O’Keeffe and other artistic luminaries of the day. They gathered to celebrate the unveiling of a one-of-a-kind three-dimensional piece of art made by Carrie W. Stettheimer, who had passed away the year before.

Seventy-five years later, the Museum celebrates the anniversary of this extraordinary gift with a reinstallation of the famous Stettheimer dollhouse. A new, dedicated gallery will provide greater access to this extraordinary object during this time of social distancing, as well as biographical information about the Stettheimer sisters and the members of their circle, including influential artists who made miniature artworks for the house. Visitors will be able to view the house, learn about its features, view enlarged images of the tiny details, and discover rarely seen additional miniature works by some of the leading lights of early 20th-century modernism, among them a miniature George Bellows.

Museum of the City of New York More Info