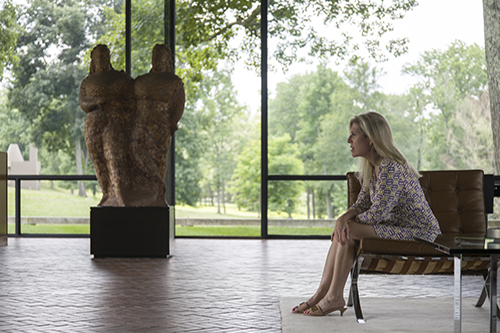 Join the National Arts Club for a lecture examining one of the nation’s most innovative architectural environments, The Glass House in New Canaan, Connecticut. This former home of architect Philip Johnson, first built in 1949, now a center for art, architecture, and culture and features examples of some of the most important movements in 20th-century architecture as well as a significant collection of post-war American art. A National Trust site, it continues to preserve 50 acres as much a part design as the architecture.

Johnson was best known in the world of architecture, but he played an equally powerful role as a patron of art, a large donor to MoMA. The talk will look at the property's extraordinary figure behind it, which served as a laboratory and salon for art and architecture.

Presenter Hilary Lewis is Chief Curator & Creative Director at The Glass House and co-author of two books on Johnson.