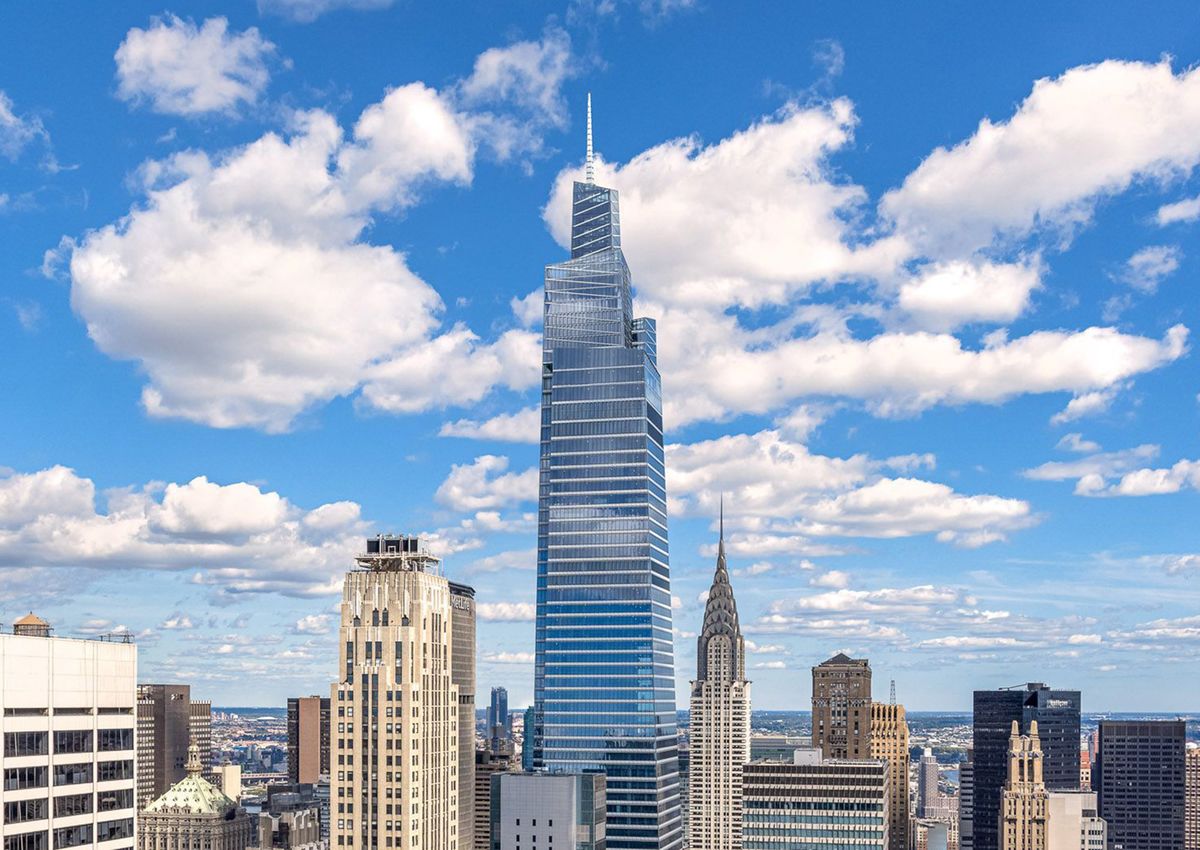 One Vanderbilt by James von Klemperer of KPF

One Vanderbilt, Midtown NYs newest and tallest office tower, is linked at grade and underground to Grand Central Terminal. The facade of this 93 story tower is intended to harmonize with Grand Central Terminal immediately to the east. The building's base is articulated as a series of diagonals, and the tower tapers as it rises, culminating in a pinnacle formed by four converging volumes.

James von Klemperer FAIA RIBA is President & Design Principal at Kohn Pedersen Fox, where he leads a staff of over 750 architects in nine global offices. He has led the design of projects of many uses and scales, from city plans, to towers, to academic buildings. His work focuses on promoting social connections through creating shared spaces. He has explored these themes through his teaching at Columbia and Yale.