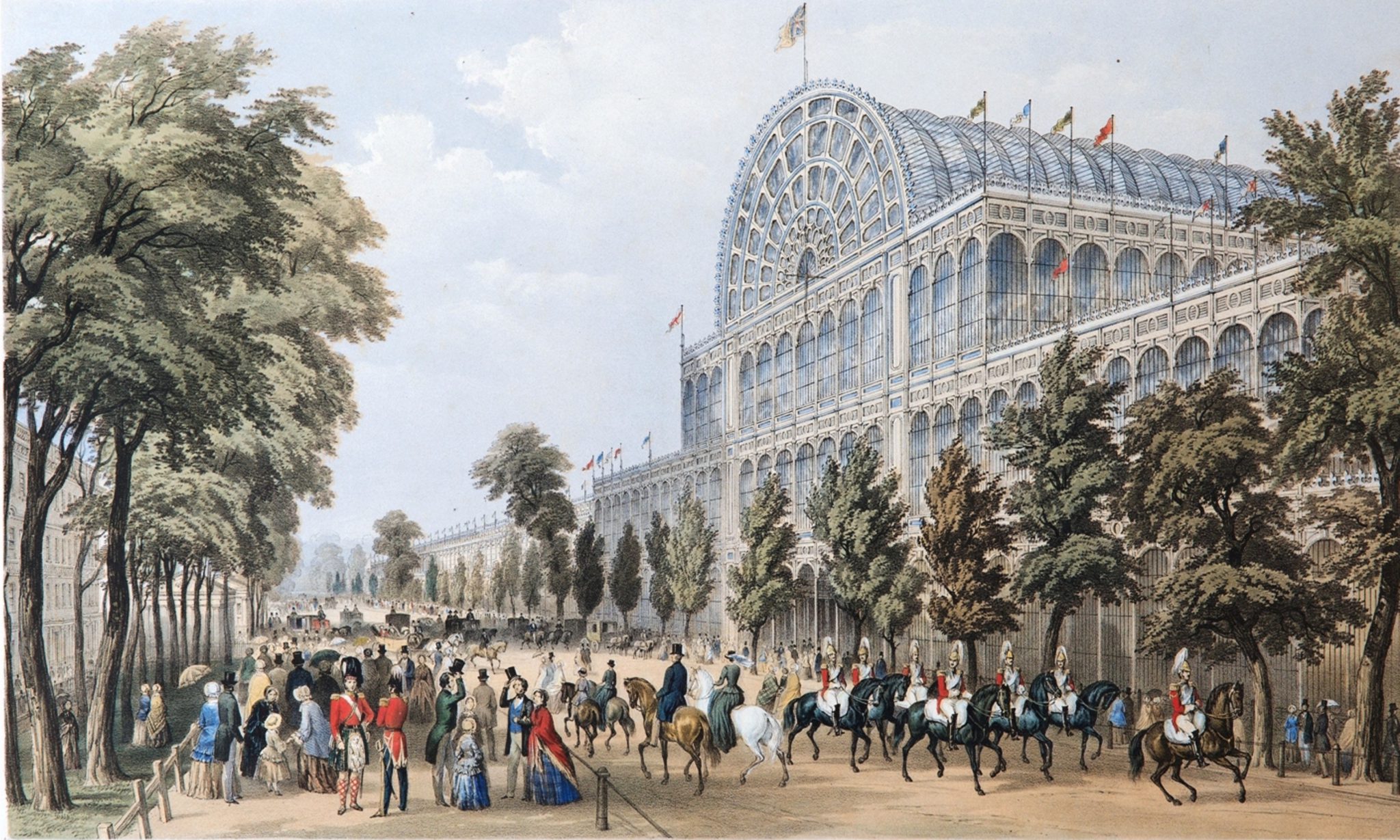 Visit the London of Victoria and Albert in 1851, the Paris of Napeleon III in 1855, and New York in 1853 with Francis Morrone and the National Arts Club.

In the early 1850s, three cities that were growing and changing at a rate unprecedented in history celebrated themselves and the modern world in a series of great exhibitions—world's fairs—each housed in a "crystal palace," or gigantic iron and glass hall. Join us as we visit the London of Victoria and Albert in 1851 and the Paris of Napeleon III in 1855, as well as New York in 1853, a city not yet on the level of the other two but already with a sense of its destiny. We'll look at the fairs and their buildings and exhibits, what the fairs tell us about their cities and about the cities' self-conceptions in the middle of the most dynamic century in human history.

Morrone is an architectural historian and a writer and the author of thirteen books. He writes and lectures widely on 19th- and 20th-century architecture and culture.