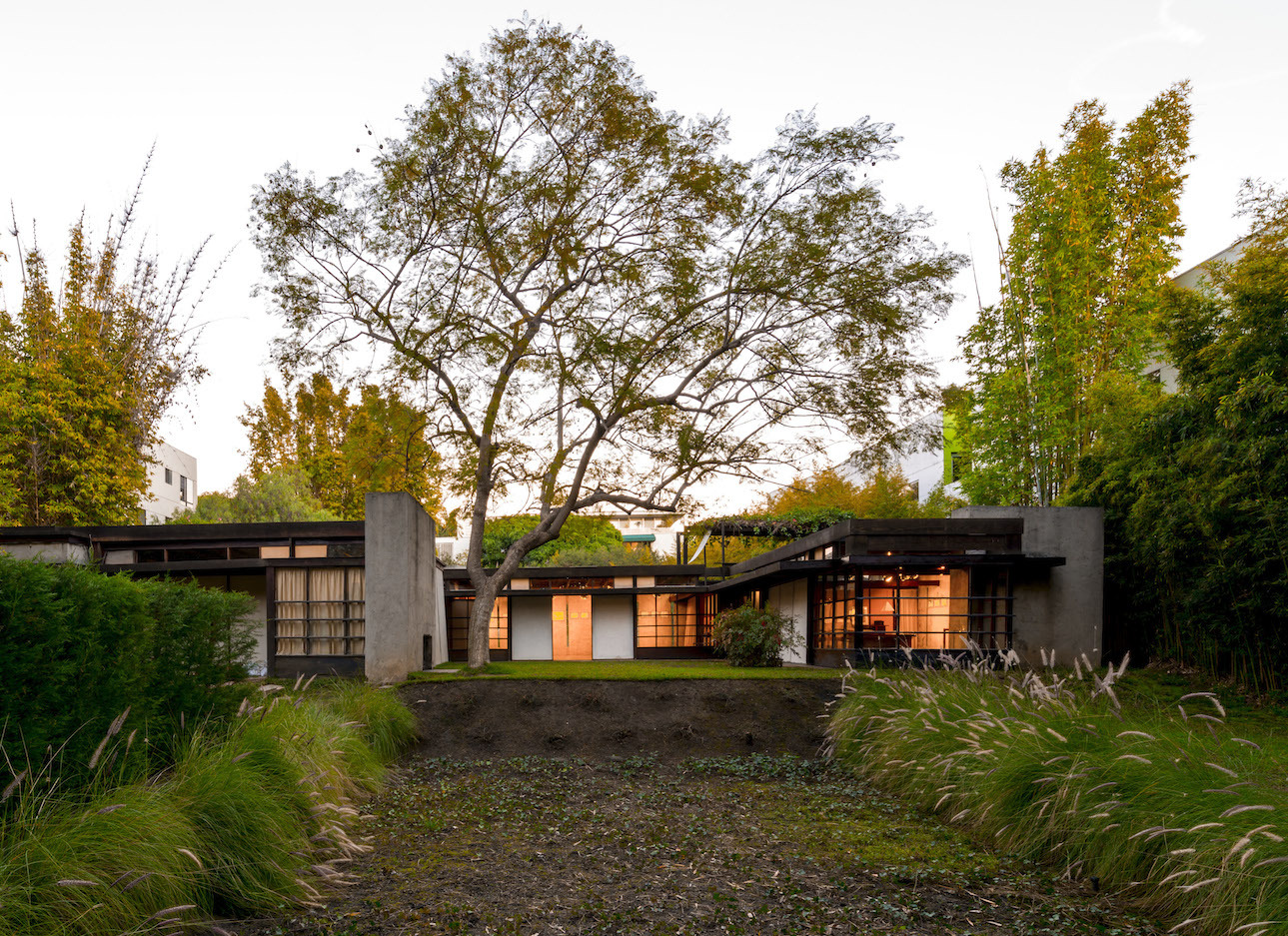 The National Arts Club presents a closer look at the Jewish architects who have contributed to buildings in the U.S.

From Ely Jacques Kahn and Joseph Urban to Rudolph Schindler, Jewish Architects contributed significantly to architecture in the United States, designing buildings in the Beaux Arts, Art Deco and Modern styles. Robert Arthur King, FAIA, focuses on architects who were born Jewish in the 19th century and their contribution and achievements in architecture.

King is a registered architect in several states and a certified interior designer in New York State. He has taught at the New York School of Interior Design since 1988. He is a graduate of Columbia University School of Architecture and the Architectural Association in London. He has published three books, Faces in Stone, Animals in Stone, and Figures in Stone. His practice focuses on the restoration of historic buildings in New York City.